It’s been quite a while since I updated here, largely because my desire to be an active self-promoter is always undercut by my reluctance to self-promote. But today I have won that battle, so there follows a list of things I have been or will be up to:

I have a loosely sequenced trio of stories — “Red Sky at Morning,” “Print the Legend,” and “Blackberries” — in the three volumes of the Dystopia Triptych, edited by John Joseph Adams, Christie Yant, and Hugh Howey. This is a cool format, three anthologies containing linked stories moving from the eve of a dystopian situation to its aftermath.

A new novella, “Glitch,” is due to appear in Asimov’s sometime early next year…it’s got streaming personality backups (that sometimes get corrupted), body-swapping, white supremacist terrorism, and a partially flooded near-future Portland, Maine. Don’t miss it!

And don’t forget about Anthropocene Rag, which came out on March 31, right when the pandemic was getting terrible here in the US. If you didn’t catch the news then, who could blame you? But now you know, and you can, by the magic of a single click below, find a number of ways to make this book your very own. 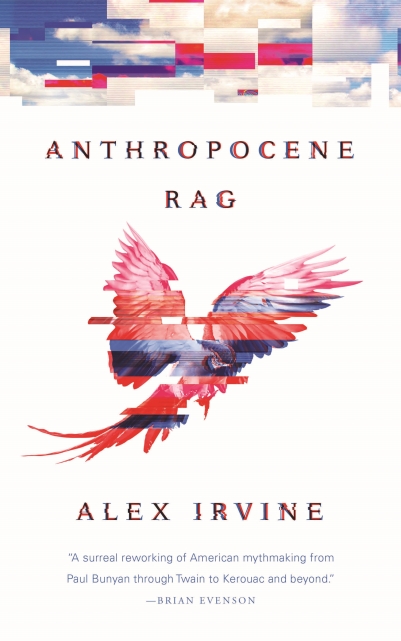 On the games front, I’m just now hitting four years writing scripts for The Walking Dead: Road to Survival. Man, that’s a lot of zombies! (Also Saviors, Whisperers, and a bunch of new characters I created just for the game!)

And this year has seen the launch of two new Marvel games I wrote: Marvel Super War and Marvel Duel. 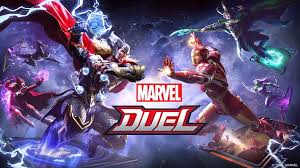 I’m also walking on a third, as yet untitled, Marvel game that won’t be out for a year or so…more as I know it.

Yesterday I was griping because UPS couldn’t find my house (which is in plain sight, after all). Today they located me, and dropped off an unexpected delight: A set of Marvel Battle Lines trading cards with a custom binder! 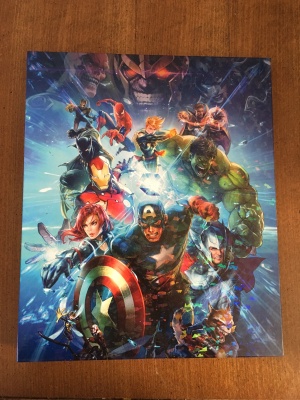 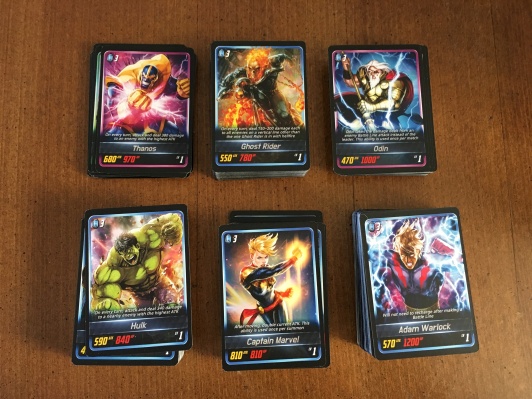 Spiffy, no? Now I’m going to have to design a tabletop version of the game.

It’s that time of year, when we freelancers look back at what we accomplished and take a minute to feel good about everything instead of being stressed over what comes next. If you’ve read any of these things, thank you. (And if you haven’t, it’s not too late!)

Happy New Year! And thanks again for reading!

Just tonight I ran across this video of the indomitable Lorraine Cink taking part in the audio recording of my prose adaptation of Marvel Super Heroes Secret Wars. Pretty neat to see and hear brief snippets of the actors bringing it to life.

Marvel Battle Lines is Game of the Day at iTunes!