My newest game project is Marvel Battle Lines, a card-collecting, battlefield-strategy hybrid mobile game that also has a big ongoing story. It starts with the destruction of the Cosmic Cube and the disappearance of Captain America, and things get crazy from there. How crazy, you ask? Play it and find out!

Battle Lines was the Game of the Day at iTunes at launch, which was a big thrill to see. I hope you dig it.

The Walking Dead: Road to Survival

I also currently work on The Walking Dead: Road to Survival, a mobile RPG featuring tons of original content as well as missions adapted from the comic and TV storylines. 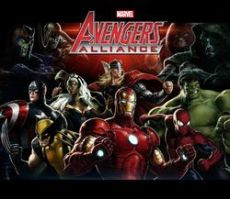 For six years, I wrote the script and did story development for Marvel: Avengers Alliance. There’s been too much written about the game to keep track of it all, but I have a soft spot for this Variety article because it was the first time I ever saw my name in those pages. There’s also this Gamasutra piece exploring Alliance‘s new (for Facebook, anyway) combination of gameplay and story features. 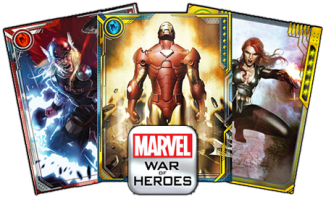 During its four-year run, I wrote thousands of lines of mission, card, and character texts for the super addictive online card game Marvel War of Heroes … 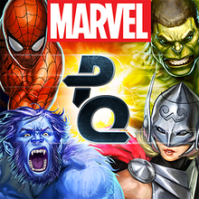 The Beast and I Love Bees

Also, back in the early 2000s, I wrote parts of the pioneering ARGs The Beast and I Love Bees (pictured). I’d love to get back to doing that someday. I have done some other interesting transmedia stuff in the interim, including New York Collapse, about which more here.

2 thoughts on “Games and ARGs”