Here’s where I’m signing and paneling at San Diego Comic-Con this year. If you happen to be at the show, stop by and say hi at any of these times!

Tom Clancy’s The Division 2 creative director Julian Gerighty and other members of the team take you on a journey through what it takes to bring the post-pandemic world of The Division 2 to life in-game. Learn how the Division narrative is constructed with the vision of expanding through comic books, novels, and other entertainment.

10am The Power of the Nonfiction Graphic Novel, room 32AB

In recent years, the nonfiction genre has given graphic novels a real home in mainstream pop culture. From Maus to Persepolis, Fun Home to March, nonfiction graphic novels are winning awards, being adapted into a multitude of other genres, and getting into the hands of a whole new generation of readers. But what does the future of the nonfiction graphic novel genre look like? What stories still need to be told, and what are creators excited to be working on and sharing right now? Panelists Thi Bui (The Best We Could Do), Abby Howard (Ocean Renegades!), Alex Irvine (The Comic Book Story of Baseball), Clifford Johnson (The Dialogues), and Peter Tomasi (The Bridge) answer these questions and more with Travis Langley (Daredevil Psychology).

11:30am Post-panel signing, Autograph area AA09 — This is with the rest of the nonfiction GN panelists, but I’m sure we’ll all sign other stuff too!

3pm Signing Halo: Collateral Damage (and whatever else you might bring) at the Dark Horse booth, 2615 — along with Tyler Jeffers, Jody Houser, Jonathan Wayshak, and maybe some others!

Yesterday I had the good fortune to appear on WBUR’s “Radio Boston” with Anthony Brooks, talking about The Comic Book Story of Baseball. If you missed the show, don’t fret! It’s archived on WBUR’s web site.

And if that conversation whets your appetite for the book, pick it up from your local bookseller, Amazon, or B&N.

Having only 176 pages to work with, I couldn’t come close to cramming in every baseball story I wanted to tell. So, to get some of these regrets off my chest, I’ll post once in a while about other great baseball-related stuff I ran across while researching The Comic Book Story of Baseball…but couldn’t get into the final book.

Here are the first three: 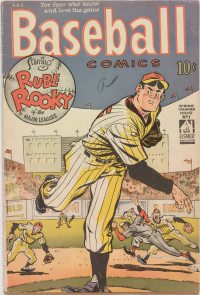 Baseball Comics #1, Will Eisner’s sadly ill-fated 1949 attempt to start up an ongoing baseball comic. The story of Rube Rooky and his rough-and-tumble journey from backwoods iceman to the World Series is superb Eisner. (Is there any other kind?) 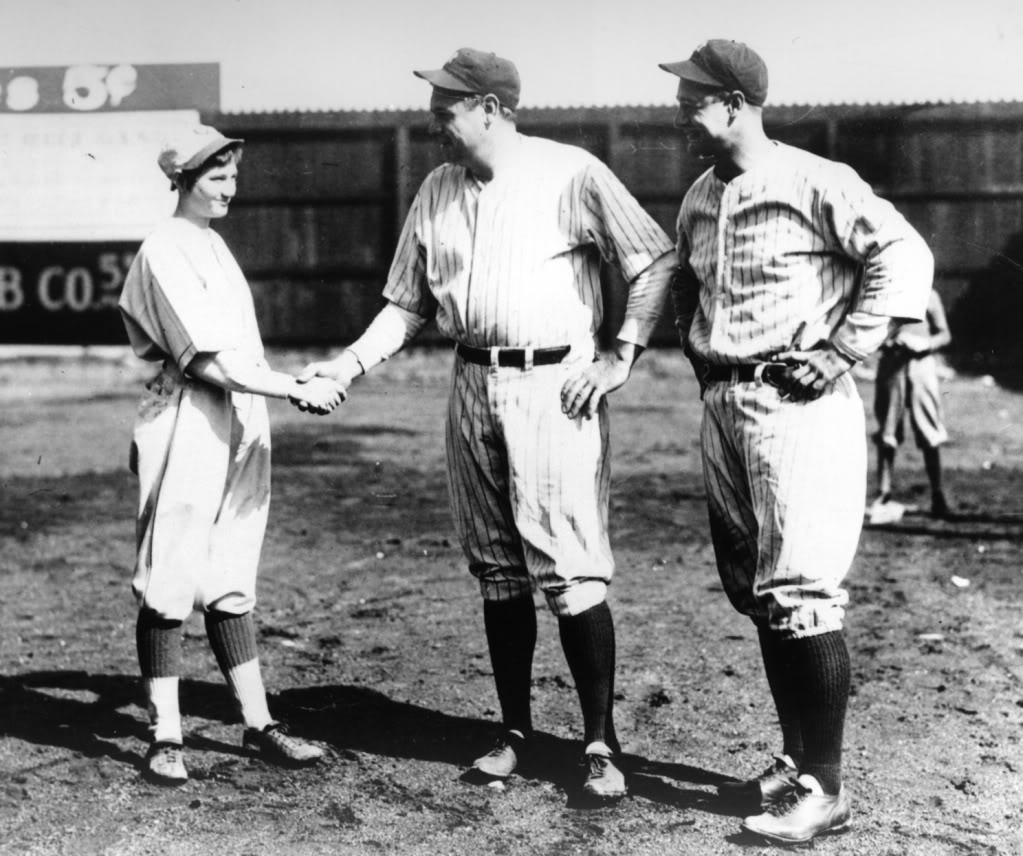 The story of Jackie Mitchell, who as a 17-year-old girl struck out Babe Ruth and Lou Gehrig in an exhibition while pitching for the AA Chattanooga Lookouts. (Although it may have been a publicity stunt.) Two years later, she would sign up for the House of David barnstorming team. 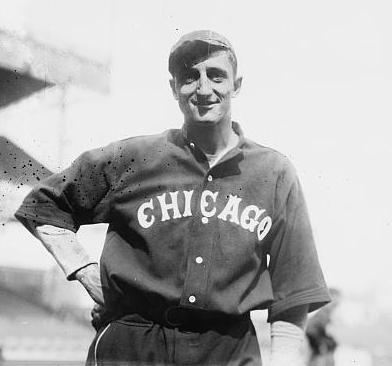 Lena Blackburne Rubbing Mud, the official mud used to dirty up baseballs before they’re used in a game. The exact source of the mud is a secret. It is named after Russell “Lena” Blackburne, a manager and coach for the White Sox and Athletics, who starting applying it to balls in 1938.

Check out this cool Kyle Stecker art for my short story “Black Friday,” due to appear May 30 at Tor.com: 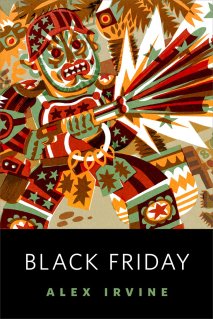